Home > About us > History of Kings Seeds

BACK TO THE BEGINNING!

Ross King, founder of the company, was inspired in his lifelong love of herbs by Carmel Hare and Gillian Painter, both noted herbalists. Ross was initially employed in the seed vault at Yates before setting up his own Herb Nursery at home in Avondale in 1978. He started by selling herb plants from his backyard before quickly realising that there was a real demand for herb seed nationwide. The first Kings Herb Seeds catalogue was produced in 1979 with 24 pages listing 65 Herbs and Flowers, 8 Gourmet vegetables and 170 herb plants.

In the early 1980’s Ross and his wife, Glenys, started a retail shop on Great North Road which was to become a landmark in that part of Auckland. The building with its unique Tudor style remains there today. The heyday of their shop had begun - dried flowers, pot pourri/herbal blends, essential/fragrant oils, gifts and books, seeds and plants with the mail order operation working in tandem the whole time. Anyone who ever entered their shop would have found it hard to leave empty-handed - gardener or not!
It was about this time that Ross and Gerard Martin were to meet. Gerard called into the Avondale shop and became yet another recipient of Ross’ vast knowledge and more importantly, a friend.

By the early 1990s, the shop had doubled in size and a wonderful garden was added along with a café serving Devonshire teas whilst the reputation of Kings Seeds continued to grow.
Year after year Catalogues were followed by Supplements introducing fascinating new varieties from all around the world, inspiring gardeners old and new whilst maintaining great service along the way. Ross & Glenys continued to visit both the USA and Europe to attend seed trials and to keep abreast of new overseas trends with which they rewarded their customers. The focus of the business concentrated on mail order nationwide but seed was also supplied through Distributors in both Australia and Japan.

The retail business met local demand but as the dried flower era passed the retail operation eased from a seven days a week to just five, returning the day-to-day operation to where it all began, mail order seeds with a wonderful catalogue, an exciting range and great service. After 21 years Ross & Glenys had built Kings Seeds to the point that we had a hard act to follow. And this is where we come in! 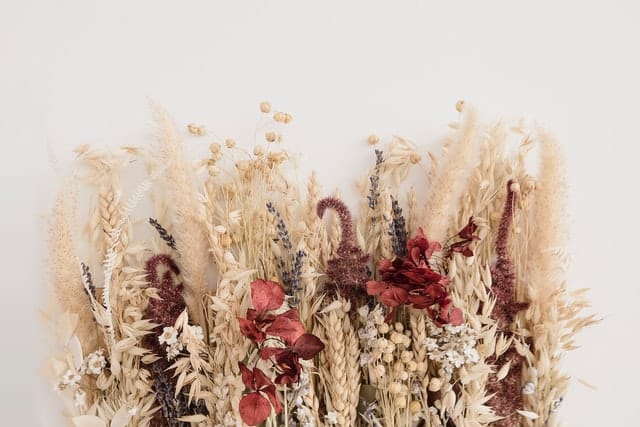 In February 1999, Gerard & Barbara Martin bought the Kings Seeds mail order operation. Gerard a Flower Grower, Barbara a Teacher – both looking for a change and a challenge away from the controlling factors of the weather and unpredictable markets. We could move the business anywhere and where better than the Bay of Plenty where everything grows like wildfire.
We re-established the business in Katikati moving the whole operation over on weekend. Finished business at 5pm Friday in Avondale and opened 8.30am Monday morning in Katikati!! We faced a huge learning curve as we encountered vegetables we never knew existed, flowers whose names we couldn’t pronounce and weird herbs with exotic uses!

We have endeavoured to continue with Ross & Glenys’ philosophy of offering a weird and wonderful range of seed whilst introducing our own flavour to the recipe with the introduction of organically certified seed, seeds for sprouting, green manure crops and wildflower blends.
A goal of ours has been to keep the range fresh by adopting an “out with the old and in with the new” approach keeping the total to around 1000 varieties and have a challenge to find exciting new additions every year. We have focused on service, successfully achieving a same day turnaround in 95% of all orders. 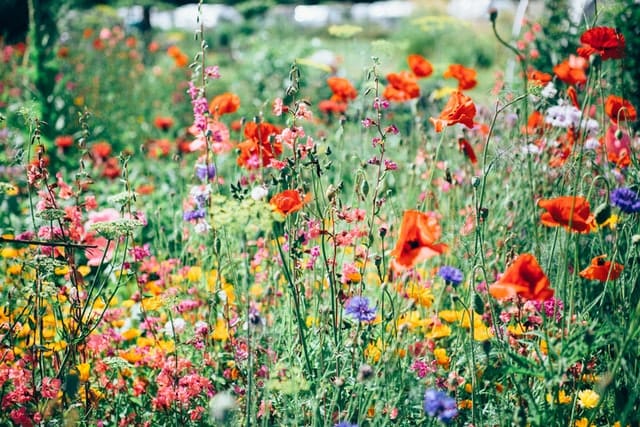